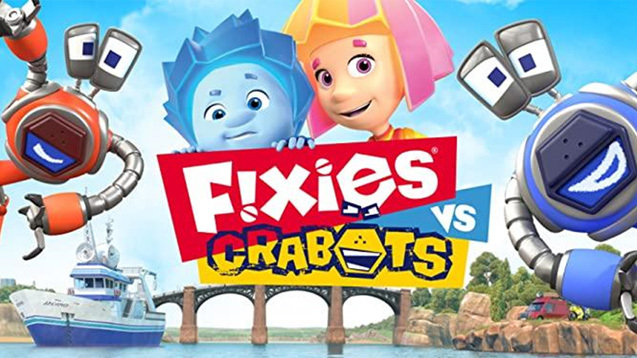 Riki group
The film belongs to the Fixies franchise, an instant TV hit since its premier in 2010.

The Fixies success has grown year after year, not only as one of Russia's biggest animated brands of all time, but as an international hit sold into 160+ countries. The edutainment brand for boys and girls boasts 156 completed episodes, 2 feature films, live stage shows and more. The show has more than 25 billion online views around the world with more than 2 million views/day on its English YouTube channel.

Synopsis: Fixies are kind little people who live inside machines and appliances and take care of equipment. The Fixies hide from people: there are only a few lucky people in the world who communicate with them. In the Professor Eugenius's laboratory there is the Fixies school, and only the boy called TomThomas and his friend Kate know about it. But one day, elusive creatures appear there. They spy on the Fixies and threaten their privacy. Who are these strange robots-crabots, what do they need and who is standing behind them? It turns out that Eugenius has an old enemy, and the Professor is challenged to a duel in order to settle old scores! New friends, Mega and Alt, will come to the aid of our Fixies, and everyone will get into an incredible whirlpool of adventures! 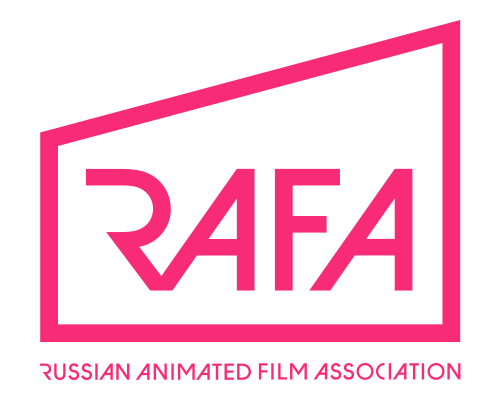